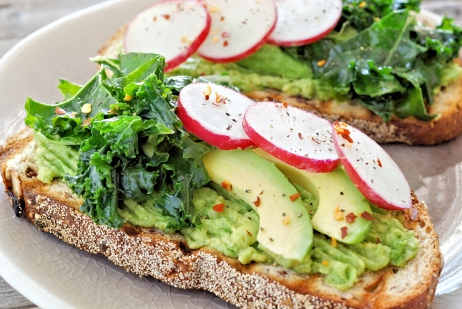 Pretty much guaranteed that public advice based on "the latest research" will fall into the category I would call misguided at best and unethically stupid at its worst.

The latest jaw dropping suggestion came from my alma mater, the University of California at San Francisco. (They do a lot of good work, both research and clinical.) A recent study set out to find out which kind of fats contributed the most significantly to fatty liver. They tested four different fatty diets on laboratory mice. All the diets were macronutrient (fat, protein, carbs) equivalent, but they varied the nature of the fats. The group they expected to be luckiest were the mice eating monounsaturated fats and starch. Researchers, by their innate bias, of course expected the saturated fat-eating mice to fare the worst. Contrary to all expectations, the monounsaturated fat and starch group developed the greatest degree of fatty liver, and other fatty deposits as well.

Based on this finding, the researchers astoundingly cautioned humans against eating too much monounsaturated fat, so that we avoid accumulating fat in our mousy livers and particularly around our mousy testicles. I see so many problems without even reading the research. #1 I am not a mouse. #2 Were mice with ovaries even considered? And #3, Isn’t there another option?

Even more infuriating: the article concluded with the incredibly useless, wornout and downright hazardous heavy thought from the head researcher, “I always think back to what I was told as a child. Everything in moderation.”

I, for one, if told to ditch the avocado toast, would toss the toast and double up on the avocado. Did they even consider that possibility?

DEBORAH'S BLOG
How do YOU make changes?
I recently had a conversation with a fellow member of our local Rowing Club, I'll call her Wanda. Wanda has recently transformed her exercise habits, quite dramatically [read more]
Health & Wellness News
How's your health span?
You’ve probably heard alarm that our US life expectancy has gone down during the pandemic (and actually a bit before that as well), but I would suggest that one reason [read more]